On January 15, EMERCOM employees found a vehicle on the bottom of the Yenisei River as they were training for underwater rescue operations. In the vehicle, there were two bodies found. 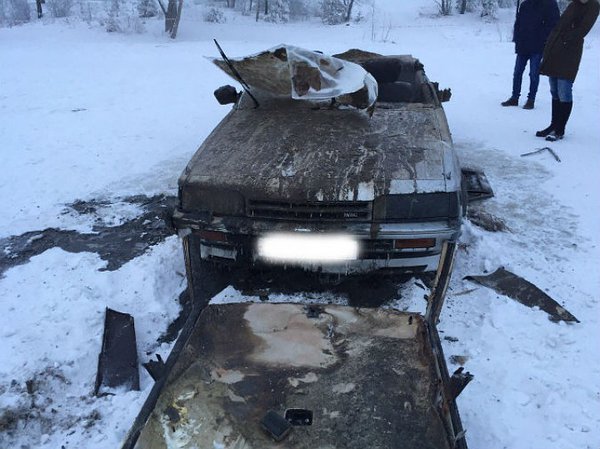 Supposedly, it goes about the people - a man and a woman - who disappeared in the region as many as 20 years ago, a spokesman for the regional department of the Internal Affairs Ministry, Vladimir Yurchenko told RIA Novosti.

"During a training dive, a silted vehicle was found on the bottom of the river. There were two bodies in the vehicle - the body of a man born in 1957 and of a woman born in 1965. Those people went missing in November of 1995. They drove from the Kirovsky district of the city and disappeared," the official said.

Automotive expert Igor Morzharetto told Pravda.Ru that 80-85% of cases of traffic accidents occur because of completely sober and experienced drivers. They fall victims to their imaginary feeling of confidence and invincibility that leads to careless driving.