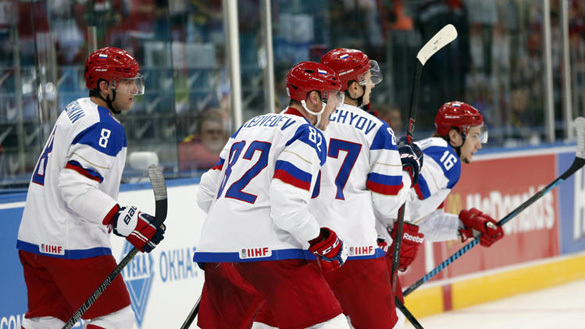 The player of "Sputnik" hockey club from Nizhny Tagil, Sergei Simonov, died January 7 at a local hospital. It was said that the player had his spleen injured during a training game, law enforcement officials said.

The player was rushed to hospital where he was operated on urgently. However, the surgery was not successful, and the young man died.

All circumstances of his death are to be established, officials said.