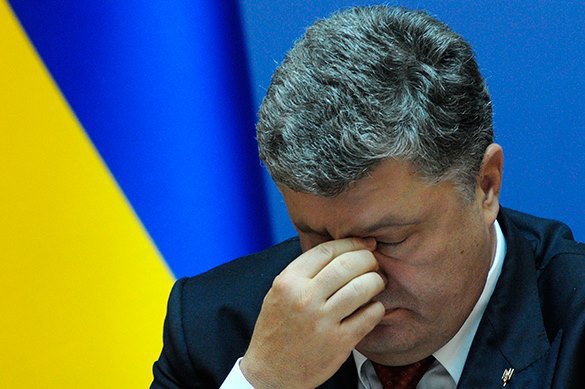 Ukrainian President Petro Poroshenko congratulated the Pope on his birthday on behalf of the Ukrainian people and the whole country.

Nothing is known how the head of the Roman Catholic Church reacted to the error of the President of Ukraine.