Chelyabinsk wakes up to see three suns in the sky. Video 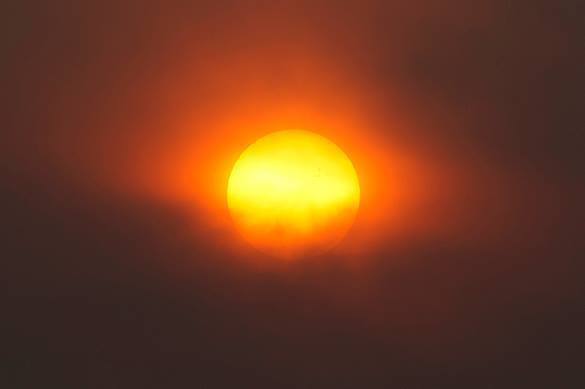 Residents of Chelyabinsk - the city that became famous worldwide after the explosion of a meteorite in 2013 - woke up to morning temperatures of -26 degrees Centigrade. During the sunrise, the people were surprised to see three suns in the sky above the city.

The phenomenon is known as halo effect and occurs in the Chelyabinsk region of Russia on a regular basis.

Such an image distortion occurs at freezing temperatures, when sun rays in the atmosphere are reflected in multiple crystals of ice.