US researchers have summarized the results of three large-scale studies that were made to prove that natural coffee prolongs life. 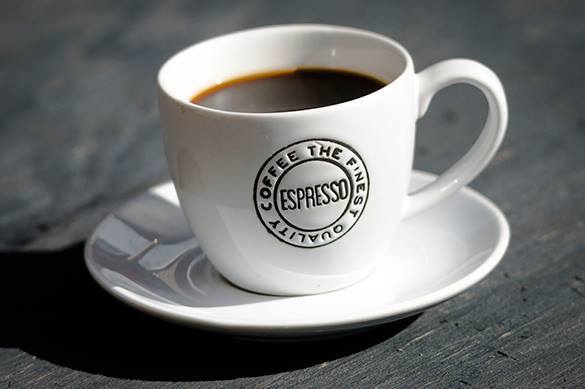 As many as 167,944 women and 40,557 men took part in the expensive research. The people were asked every four years over the last 30 years how much coffee they drank. Specialists were regularly monitoring the health condition of the test people.

During the time of the research, 19,524 women and 12,432 men died. The number of coffee lovers among those people was much smaller than was expected at random distribution.

The scientists have thus concluded that two or three cups of freshly brewed ground coffee, rather than instant coffee, strengthens the immune system and longevity.

To accomplish this, one should not combine coffee drinking with cigarette smoking.

It is not caffeine, but certain compounds contained in coffee beans that produce a positive effect on the human body. The compounds reduce insulin resistance, slow down inflammatory processes in the body and reduce the risk of cancer and diabetes.

The results of the study were published on Circulation scientific journal.