It has been reported that 82-year-old woman named as Zinaida Popova, who considered herself to be a daughter of Adolf hitler, died in Moscow. 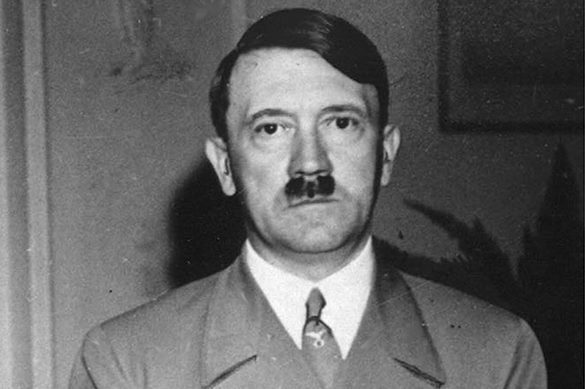 The woman had an interesting life story that led her to make such a conclusion. Her mother, Maria Popova, an orderly of the Chapayev Division, used to serve as an intelligence officer in Berlin.

According to the Express Gazeta, Maria Popova did not shun at having affairs with Nazi officials.

Also read: Hitler died peacefully in his bed in Argentina

Maria was in a bar at the moment when the Führer was partying there with his friends. Some time afterwards, Maria realized that she was pregnant. However, one can not say for certain that it was Adolf Hitler, who was the father of the above-mentioned late woman.

The investigation on the subject will continue.

Prior going into politics, Adolf Hitler was an artist and had painted about two thousand paintings. After he failed to become a student at the Vienna Academy of Art, he became very much attracted to military and political ideas.