Russian tourists without Egypt: No drama

Russian President Vladimir Putin signed a decree on the temporary ban on flights from Russia to Egypt. 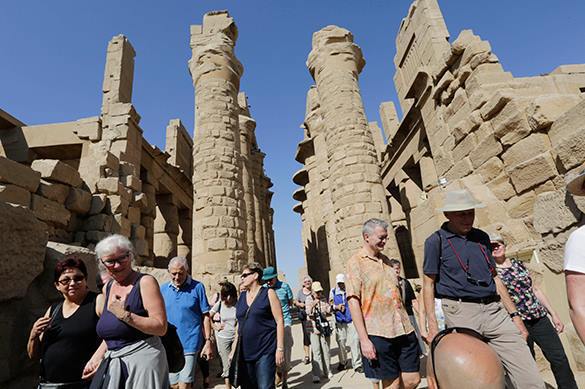 Employees of the tourist industry of the Egyptian resort of Sharm el-Sheikh are confident that they will all find themselves unemployed, should the Russians refuse to come to the resort.

According to representatives of tourist industry in Sharm el-Sheikh, Russian tourists normally make 50 percent of all bookings at Egyptian hotels, especially during the holiday season.

He noted that many Russians were already changing the map of their tourist destinations for the winter season. The expert set out a hope that the suspension of flights to Egypt was a temporary move to make.

"The decree speaks about the temporary suspension of flights, until law and order is established in the field of security. We hope that the flights will resume until the end of the current year. Many Russians are replacing Egypt with Turkey. There is also Cyprus, the UAE and South-East Asia - all of these destinations may serve as replacements for Egypt," the expert told Pravda.Ru.

"Up to 30 percent of tourists will take advantage of the replacement. Therefore, I would not say that everything would change dramatically. This situation is not new for Egypt. Such events took place in 2011, when flights were interrupted for up to three months," the expert added.

"The situation is a complicated one for common tourists, but I think that the government is cooperating very closely with business this time, and the losses for both the business and the consumers will be minimized," the expert concluded.