An 18-month-old child from Mostardas, Brazil, killed a venomous snake, having bitten it to death. 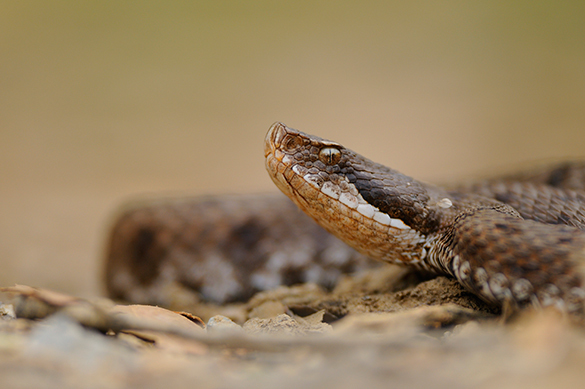 According to Radio Gaucha, the child's mother said that when she went outside, she saw her son playing with a reptile biting it. The child's mouth and hands were covered in blood.

The terrified woman called her husband to make the child let the snake go. The boy was then taken to a local hospital. However, doctors did not find any symptoms of poisoning and said that the child's life was out of danger.

In pictures: Snake slaughterhouse in Indonesia

In 2012, a resident of Nepal chased and caught the snake that had bitten him on a rice field. The villager bit the snake to death. According to the man, he could have killed the snake with a stick, but started biting the reptile instead in a fit of rage.