Bus passenger knocks out driver and escapes in St. Petersburg

In St. Petersburg, the police investigate the case filed against a local resident, who knocked out a bus driver for an unknown reason. 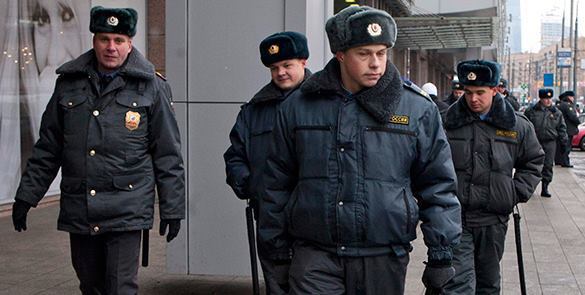 The police of St. Petersburg are looking for a young man, who attacked the driver of commuter bus №172. The young man, a passenger, refused to get off the bus.

The man was standing in the doorway and refused to go out of the bus. When he was finally pushed out of the bus, the man fell on the ground. The driver approached the man, but the latter stood up to his feet and punched the bus driver on his head, knocking him out instantly, Pravda.Ru reports with reference to Fontanka. The attacker escaped from the scene.

Another absurd incident happened at a school in the United States, where a police officer used violence against a female student, who refused to leave the class room. The officer twisted her arms, hit her on the back and dragged the girl out of the room by her hair.