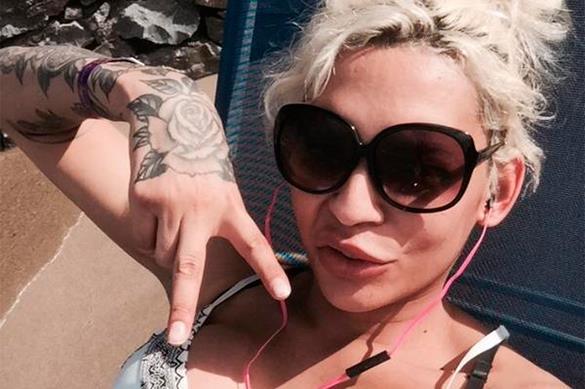 In Britain, a young man, who had changed his sex, was sent to a male prison.

Tara Hudson, is 26 years old, and she was a man in the past. Today, Tara looks like Beyonce and has quite an impressive figure.

However, Tara is still registered as a male in her passport. Therefore, after the transgender was arrested for an offense, she was sent to an all-male prison. Tara will thus be staying in a prison with 600 men in Bristol for the next three months.

The transgender's mother, who perceives her son as her daughter, is doing her best to revise the case, saying with such looks, her daughter will not be able to spend so much time surrounded by aggressive men.