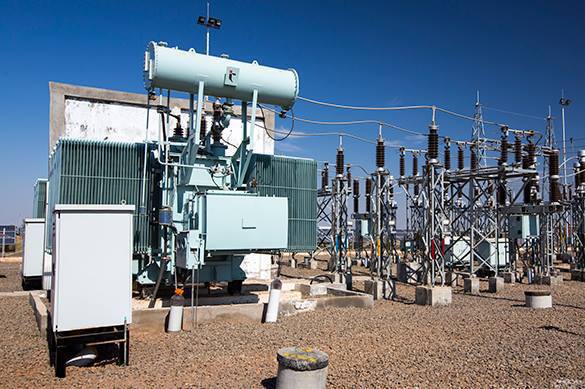 Intimacy in a high-voltage transformer cabin ended lamentably for a young couple from Baku, Azerbaijan.

The police of the capital of Azerbaijan investigate the incident that took place to 20-year-old local male resident Fagan Farzaliyev and an unidentified female 18 years of age.

The young people holed up inside a 6,000-voltage transformer cabin. The man accidentally touched one of the wires and thus received a strong electric shock.

As a result, both the man and the woman were hospitalized with numerous burns. To make matters worse, the man lost his hand as a result of the incident.