The young man, who caused a large car accident in the center of Moscow, was identified as Thomas Leviev, a national of Israel. The man will have to pay the fine of 15,000 rubles ($250) for driving without a license. The 18-year-old driver of the luxury Ferrari vehicle pleaded guilty, Pravda.Ru reports with reference to RBC. 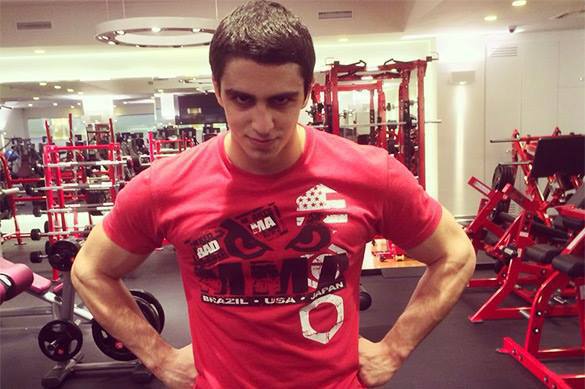 The car accident occurred in the center of Moscow on October 16. Racing his Ferrari at the speed of 200 km/h, Leviev could not steer, swerved into oncoming traffic and collided with two other vehicles, a Volvo and a Ford. The Ferrari caught fire immediately after the collision and burned out completely.

A few days after the accident, Russia's Investigative Committee exposed the name of the alleged perpetrator of the accident - Thomas Leviev, whom the Russian press dubbed as "The Diamond Boy." According to official representative of the Investigative Committee Vladimir Markin, the name of the perpetrator was not revealed to the general public at once, because the Russian law did not allow the names of minor individuals to be exposed.

It turned out later that Leviev came of age on September 27 and was thus considered an adult. His relatives were trying to conceal the driver's age and other personal information about him.

The court also ruled to arrest Alexander Mirilashvili, Leviev's relative, for attacking a law-enforcement officer and a journalist.