In Tver, a city near Moscow, an elderly woman voluntarily organized the destruction of a playground near the apartment building, in which she lived. According to the lady, the noise from the children playing on the playground was bothering her, Pravda.Ru reports. 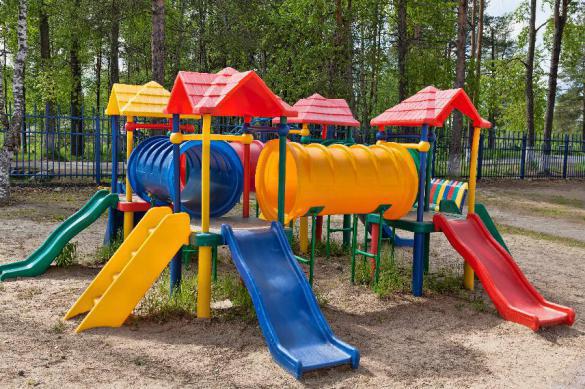 At first, the lady wrote a statement to the district administration, but received a negative answer to her request to remove the playground. The woman decided to solve the problem by her own efforts. She called a company that removed wooden cars, helicopters and a sandbox from the playground.

Neighbors called the police, when they saw the playground being destroyed. The police asked questions to those present and drew up a report on the incident.

Reportedly, the woman was annoyed by the sound of laughing and screaming children on the playground.