In Stockholm, Södersjukhuset Hospital opened a special center for men who fell victims to sex crimes, Pravda.Ru reports with reference to The Local. Swedish centrists, members of the right Moderate Party and Christian Democrats supported the work of the center. 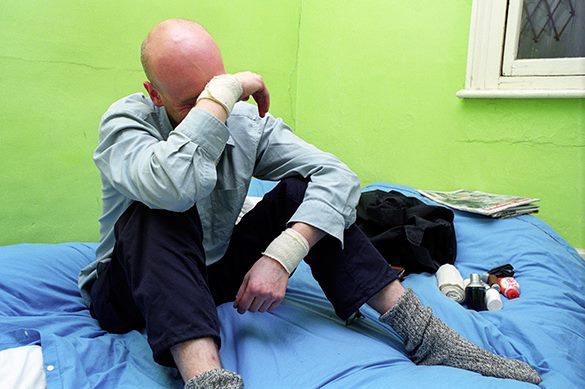 "Emergency assistance to male victims of such acts will be available free of charge, every day, around the clock," representative of the Moderate Party Marie Ljungberg Schött said.

Also read: Victims of rape must always blame themselves?

According to the official, male victims of sex crimes had nowhere to go where they could ask for medical assistance. Civil society activists believe that the center will also raise public awareness to the problem.

According to official statistics, the number of rape incidents per capita in Sweden is the largest in Europe: 6.700 incidents of rape per 100,000 people a year. The number of rapes committed against men is not specified.