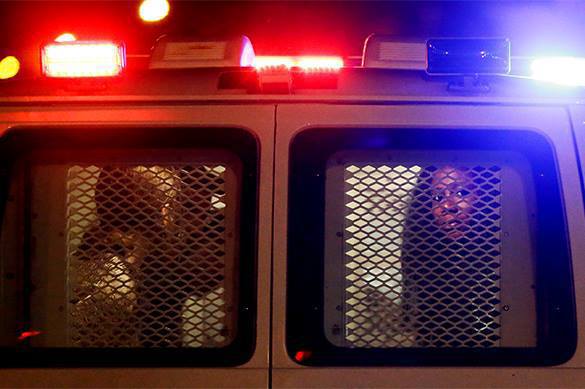 Police Commissioner Bill Bratton refused to tell reporters what the vans would be used for. According to him, the vans would not be used to scan detainees on the way to police stations.

Representatives of law enforcement agencies said that they will not to scan Americans detained and delivered them to police stations.

US justice system miscarries nicely
"They're not used to scan people for weapons," Bratton insisted. "The devices we have, the vehicles if you will, are all used lawfully and if the ACLU and others don't think that's the case, we'll see them in court - where they'll lose! At this time and the nature of what's going on in the world, that concern of theirs is unfounded," the official said.

Upon the activation of X-ray machines, the vans will be able to scan objects located in close proximity to them. Thus, the vans can be used for the prevention of terrorist attacks.

Yet, US activists from human rights organization insist the police should disclose all details of the use of such vans.