Americans do not believe US can win war on terror 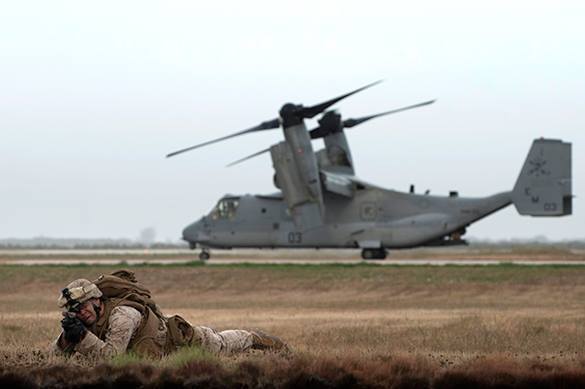 The Americans do not believe that their country is capable to confront the threat of international terrorism, a study conducted by Rasmussen Reports think tank said. Specialists of the center conducted a survey among one thousand adult voters and found that the number of those, who do not believe in the victory of the United States on terrorism, has increased by 20 percent.

There are 46 percent of such Americans, whereas ten years ago, their number was only 26 percent. Todays, there are 26 percent of US citizens, who are convinced that their government and army can withstand the threat of terrorism.

As many as 28 percent of the polled were undecided, the study said.