In Samara, local residents bury a few flies to bid farewell to summer 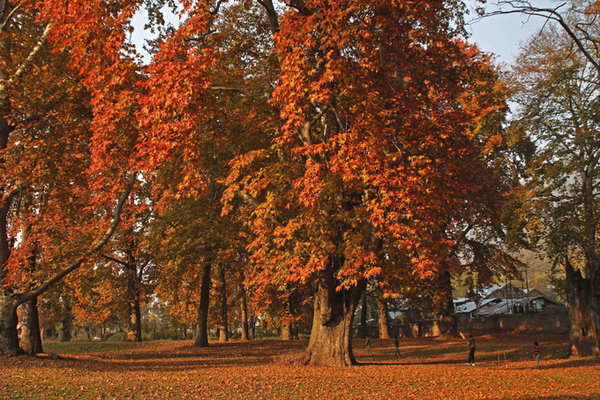 In the city of Samara, local residents conducted a curious ritual to bid farewell to summer. A group of people arranged a funeral ceremony for several flies.

The people collected a few dead flies, put them in specially designed coffins made of vegetables and buried the flies in the ground.

Coffin for rent service to appear in Moscow

One of the participants of the unusual ritual said that the ceremony used to be traditional among ancient Slavs, The Russian Public Television reports.

Upon the arrival of cold air, residents of the East European Plain would thoroughly clean their homes and burn old belongings infested with cockroaches and flies. The ritual was a symbolic step into a new life and was timed to harvesting season.