The Australian MP Peter Abetz stated his stance on the upbringing of children by same-sex couples. 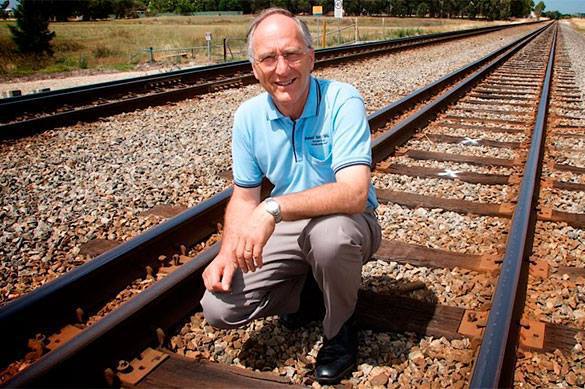 The politician touched this issue under the disputed in the Australian Parliament on the legalization of sexual minorities, which split the government of the country, as Pravda.Ru reported earlier.

Supporters of the Australian LGBT-movement criticized Abetz after he claimed that allowing to bring children up by gays and lesbians is equal to their kidnapping from a real family.

Then he reminded a forcible stealing of children from the Australian Aborigines at the beginning of the previous century and compared this fact, known as Stolen Generations, to the permit for adoption by same-sex couples.

"Why have societies around the globe embraced marriage as a male-female relationship? The answer is quite simple: because it creates the stable context in which children may be born and nurtured, thus ensuring the future of society," Peter Abetz said.