BBC to step up pressure on Russia and North Korea

BBC plans to step up its satellite service aiming at Russia, as well as to create a news radio program for the residents of North Korea. 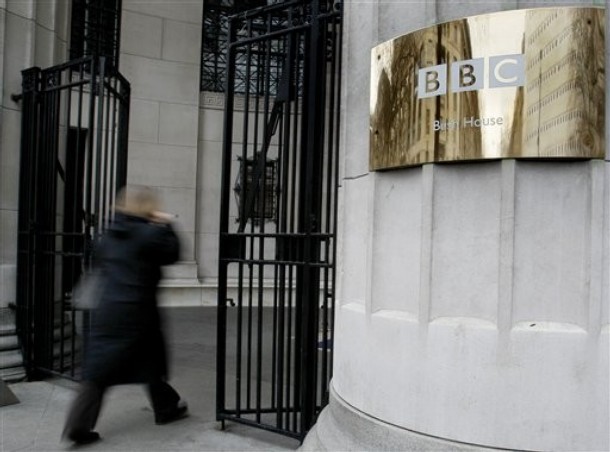 Director general Tony Hall is to reveal new proposals today, Monday, September 7. Beside that, the Arabian service should also be extended, with increased coverage of events in the Northern Africa and the Middle East.

The extension, according to the BBC authorities, is connected with the necessity to further "democracy and the free press" given the drastic development of such large state competitors as al-Jazeera and RT, which currently operate in the territory of the UK, as well the China Central Television.

"This is about Britain's place in the world," said a BBC source. "It is above the politics of the debates about the BBC's future. It has to be a national priority. Other news outlets are growing globally and many do not share our traditions and values. We have a strong commitment to uphold global democracy through accurate, impartial and independent news. There should no longer be any no-go countries for the World Service."

A satellite TV service for Russian-speaking people, digital presence on YouTube or Rutube, as well as news program for Russian East European neighbours are expected to be launched. The corporation also intends to extend its service at the Indian and Nigerian markets.

The extension however, depends on the financial aid of the British government.

"The World Service faces a choice between decline and growth," BBC claimed. "If the UK wants the BBC to remain valued and respected, an ambassador of Britain's values and an agent of soft power in the world, then the BBC is going to have to commit to growing the World Service and the government will have to recognize this."