Pierce Brosnan: next James Bond to be gay or black 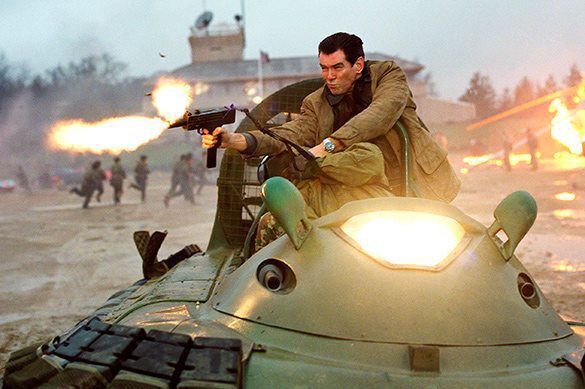 Pierce Brosnan, world famous for his James Bond role complained in his latest interview to Details, that he got tired with his regular character and would like some diversity.

After the correspondent asked whether he would agree for the next Bond to be a gay, Brosnan said "Sure. Why not?"

However, he doubted such a development of the action, as the producer Barbara Broccoli wouldn't allow it.

"Let's start with a great black actor being James Bond," Brosnan said. "Idris Elba certainly has the physicality, the charisma, the presence. But I think Daniel will be there for a while yet."