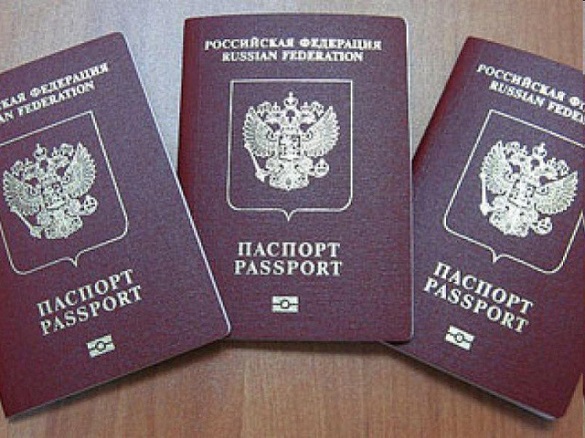 Putin noted that if Jones relates much of his life to Russia, ''we would be definitely glad to fulfill your wish to gain Russian citizenship.

Jones met with Putin in Crimea and said it would be much more easier for him to go to Russia if he had a Russian passport. ''People love sport here, and so I love this place,'' the boxer said. He also suggested that sport will help to build a bridge between Russia and the USA.

Jones is the only boxer in history to start his career as a light middleweight and go on to win a heavyweight title. He was named "Fighter of the Decade" for the 1990s by the Boxing Writers Association of America.