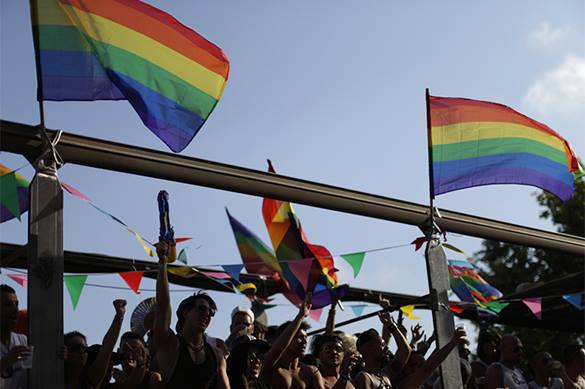 The researchers tried to find out how residents of Britain determine their sexual identity, using a scale created by sexologist Kinsey.

According to the research, 30 per cent of the participants can not designate themselves to any of these categories. However, the majority of the British stood against sexual minorities, namely 72 per cent claimed being heterosexual.

Only 4 per cent of those surveyed openly admitted being homosexual.

Pravda.Ru reported that British doctors acknowledged homosexuality to be a disease, and cure it with electric shock.