The bill on the same-sex marriage legalization has been introduced today in the Australian Parliament. 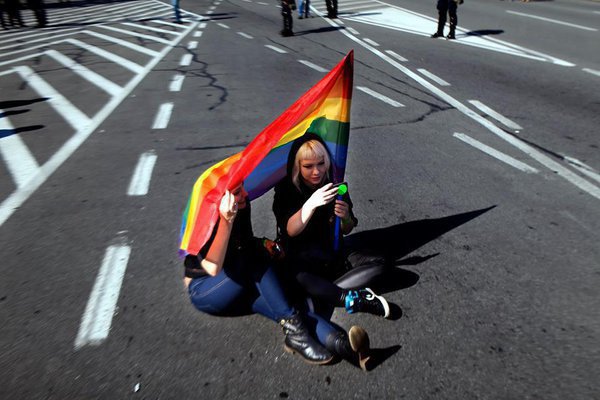 The bill was provided by Warren Entsch, representative of the ruling coalition. Previously, the politician ran a farm, that bred and grew crocodiles.

Entsch claimed that the bill is necessary to avoid discrimination based on person's sexuality. "This bill is designed to promote an inclusive Australia, not a divided one," said Entsch.

The bill generated a scandalous divide in the Australian Parliament. Tony Abbott, PM of the country opposed it and blocked a free vote on the issue.

However, not all of his colleagues from the Liberal party supported the PM's initiative. Abbott noted that the issue can be solved only at a referendum voting in 2016 after the parliamentary elections and setting of new government.

"The decision that came very strongly out of our party room last week was that this should not be the politicians' decision, it should be the people's decision and that's what will happen in the next term of parliament. It should be a people's choice."

Pravda.Ru reported that the same legislation has been recently adopted by the Mexican Supreme Court. Not all the Mexicans took it positively.

Also read: Hundreds of thousands of Italians protest against legalization of same-sex marriage