Russian supermodel Natalia Vodianova urged everyone to show more tolerance to each other and show no aggression towards the people, who insulted her sister in a cafe in the city of Nizhny Novgorod. 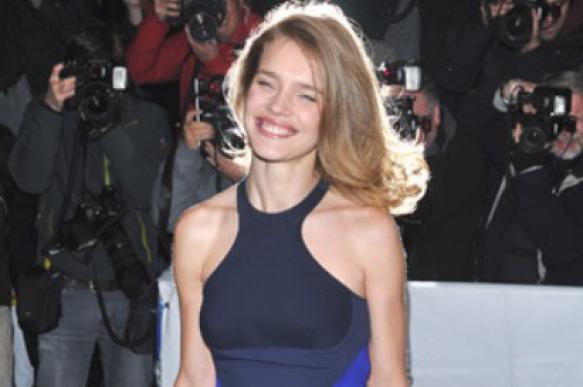 Natalia Vodianova wrote on her Facebook page that one should act within the framework of law, because settling accounts with the people who insulted her sister would be identical to offenders' actions. Vodianova also stressed out that it was highly important to show kindness and tolerance.

The incident in question occurred on August 11, when Natalia Vodianova's sister, Oksana, who suffers from a severe form of ICP (infantile cerebral paralysis), and her nanny came to a summer kebab cafe in Nizhny Novgorod to have some water. However, the staff of the cafe refused to serve them and told security to show the two clients out. Employees of the cafe said that the sick girl was behaving inappropriately; they feared that the girl could frighten other visitors.

Vodianova's mother, Larisa Kusakova, filed a lawsuit against the cafe. According to her, she would have been satisfied, if the cafe management had presented apologies the day when the scandal occurred. "An apology would have been enough - just the words "sorry, we were wrong." But now it's too late, so let the court decide," the woman told LifeNews, Pravda.Ru reports.