Hydroplane and helicopter collide above water near Moscow, 8 bodies recovered

On Saturday evening, a Cessna hydroplane and a Robinson helicopter collided in the air above Istrinskoye water reservoir near Moscow. Two two aircraft fell apart and collapsed into the water. 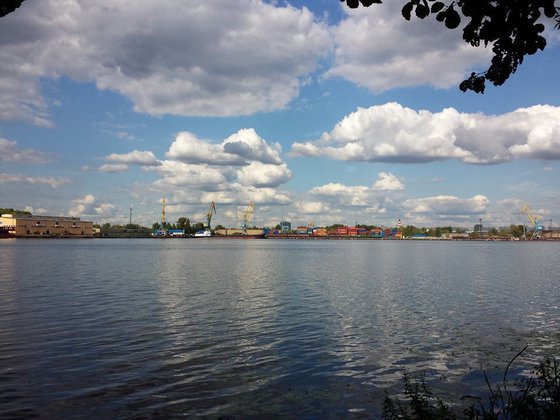 After the collision, rescuers recovered the bodies of eight people who were on board the two aircraft. Two of the victims are children.

Alexander Khrustalev, the chairman of the board of directors of Heliport of Russia, told Pravda.Ru that both the hydroplane and the helicopter were private aircraft.