Russian citizen faces life imprisonment for fighting against US Army

US Justice accuses Russian national Irek Khamidullin of attempts on the lives of American soldiers in the war in Afghanistan. The former officer of the Russian army is considered a prisoner of war, but not a criminal. Khamidullin refused to testify at the trial in his defense in Virginia, Reuters reports. 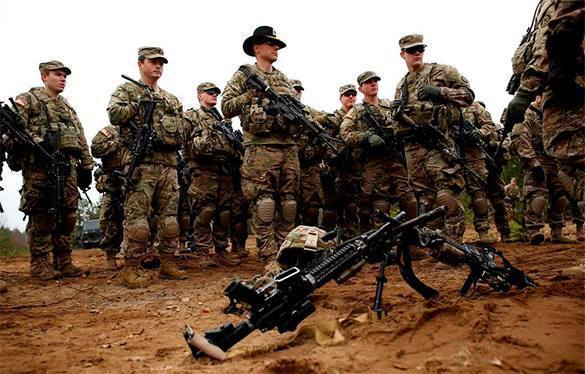 US District Judge Henry Hudson said that he saw no precedent on 60% of charges against the Russian citizen. Yet, the judge refused to close the trial. The court may bring down the verdict in the case of Irek Khamidullin already this week.

The Russian man was seized after he was injured by US troops in an armed clash with Taliban fighters. Irek Khamidullin was charged with 15 counts. In particular, it was said that the Russian man was charged with organizing several attacks on US troops in Afghanistan. If found guilty, Irek Khamidullin may face life imprisonment.