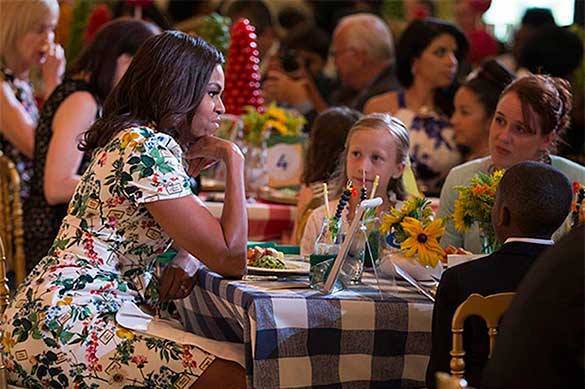 According to a research by the National Association of Physicians of the United States, the food products used for corporate networks, including schools, are rich in carcinogens and various food additives that stimulate bowel cancer and other diseases of the digestive system.

The meat that is used for making burgers and sandwiches for school canteens is very unhealthy, the research said.

"The Physicians Committee recently reviewed advertisements in each 2014 issue of SNA's School Nutrition magazine. While there were some ads for pasta, beans, blueberries, sweet potatoes-and even hummus and soy milk-they were outnumbered by ads for pepperoni pizza, corn dogs, and other junk foods," states the report, infowars.com reports.

Jarvis, who works at Cabell Huntington Hospital in West Virginia, was shocked when he saw the study.

"I see pepperoni and processed meats that cause cancer, it's like a scheme to make money," he stated.

Parents and teachers in other school districts also told CBS-13 that processed foods were dominating menus.