Well-known American economist, trader and writer Charles Hugh Smith is not confident of the pension future of the United States. 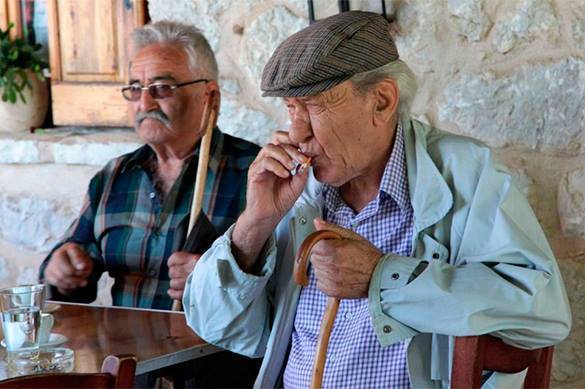 According to Smith, the United States may enter the era of pension poverty.

The biggest problem of the existing pension model in the United States is the fact that it has not been revised for a very long time. The plan that was developed several decades ago did not envisage economic realities that the country is facing today.

Also read: 22 Statistics About America's Coming Pension Crisis That Will Make You Lose Sleep At Night

"The core problem with pension plans is that the promises were issued without regard for the revenues needed to pay the promises," - he wrote on his blog in the article "The Coming Era of Pension Poverty."

The economist emphasized that the state did not suggest that the growth of debt to GDP, increasing tax payments and unemployment would be so high. Therefore, the future savings of Americans are at risk of being "frozen".

"Common sense suggests that public employee pension benefits should be tied to the revenues required to pay them and the rate of low-risk returns on pension funds. If common-sense is "union bashing," then we not only have a pension-funding problem, we have a propaganda problem," the author wrote.