Man escapes from prison to kill police officer who jailed him 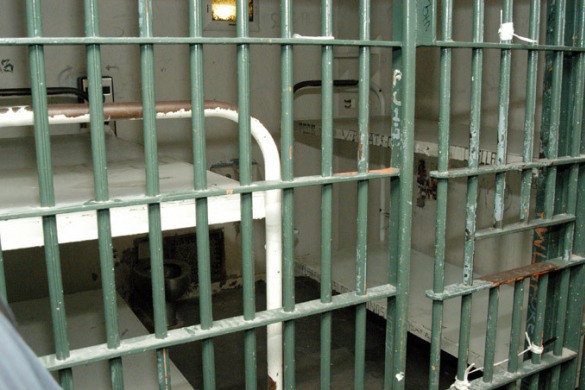 In Kazakhstan, a prison inmate escaped from prison for the sake of the revenge, but was put behind bars again.

The  27-year-old man was sentenced to 27 years after he willfully left the colony, where he was serving his sentence and fatally shot a policeman, who had previously put the man in prison.

It was said that the man had been previously jailed for committing a grave crime. The man will serve his sentence in a special regime colony.