Faces to be identified in darkness

The German researchers have worked out a new technology, able to recognize human faces in poor lighting, as well as in complete darkness. 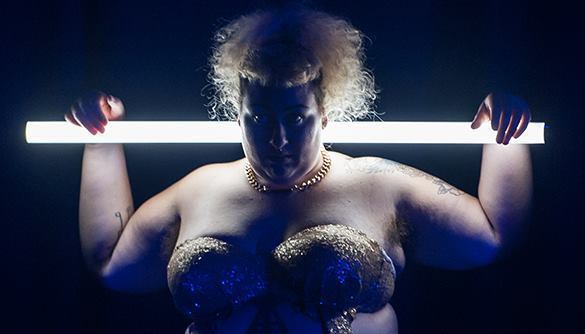 The program aims at assisting police and special forces to intercept and identify criminals.

Saquib Sarfraz and Rainer Stiefelhagen from the Karlsruhe Institute of Technology managed to create a system, which can analyze mid- or far-infrared images and match them with the ordinary photos. It identifies people's faces due to thermal signatures, which they emit.

Thermal emissions vary depending on the environment temperature, temperature of the skin, person's activity level or even a change of expression. The researchers also make use of a deep neural network system. Comparing factors within a database will help to identify a wanted person.

The system is capable of matching the images and recognizing a face in just 35 milliseconds.