The latest report of the US Census Bureau shows a distressing tendency. One in five US residents needs financial state assistance. 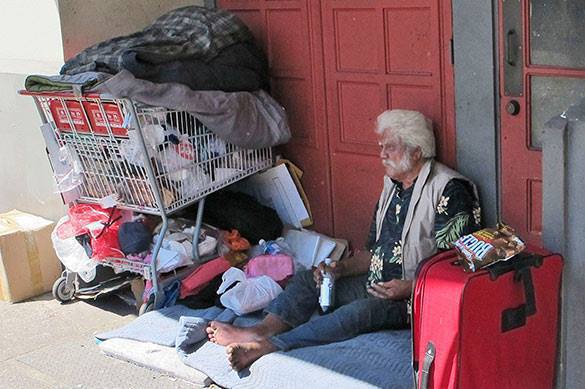 The figures are comparable to those during the Great Depression.

"Approximately 52.2 million (or 21.3 percent) people in the U.S. participated in major means-tested government assistance programs each month in 2012," the report says.

The number of Americans needing some sort of government (taxpayer) assistance has grown dramatically over the past decade.

Meanwhile, the Obama Administration keeps assuring, that the economy has improved during his presidency. The stock market has risen, as well as corporate bank accounts, but what this has to do with common people is a question mark?

Pravda.Ru reported, that the US public debt keeps rising, and can make up 101% of GDP by 2039, beating the records of WWII. That means that federal expenditure for the people will be reduced even further.