The boy, who suffers from a very rare disease - he has a second row of ribs growing inside his thorax - can not receive medical care because his parents are unable to pay for it. 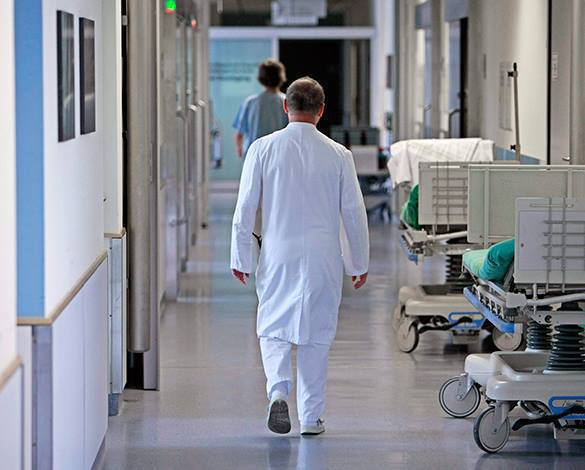 The family lives in a remote rural area in the Perm region of Russia. There are no jobs in the area, and the family survives owing to substinence farming.

The 13-year-old boy suffers from a rare congenital abnormality of the spine and disorderly segmentation of ribs. During an X-ray examination at school, doctors saw cartilaginous nodules underneath the boy's ribs. The boy's thorax subsided and took a round shape.

It was only a local paramedic that was examining the boy for several years. Doctors recommended the boy should go to a regional hospital, but his parents have no money to cover traveling costs, Pravda.Ru reports with reference to Ren-TV.

The child feels worse and worse, saying that it hurts him to move and bend over. The boy lags behind his peers in physical development as "false" ribs affect the endocrine system.

The boy's parents are trying apply for disability benefits to send their son to a regional hospital for medical examination.