The policy of mass imprisonment in the US has created more problems than solved for the last 40 years. The longest sentences are, the more criminals occur in the country, the research from University of Michigan economics professor, Michael Mueller-Smith says. 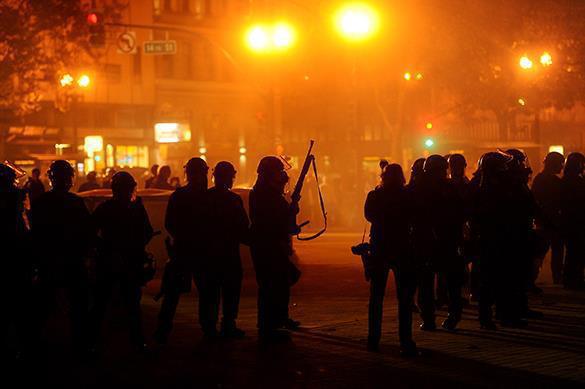 Michael Mueller-Smith, who initiated the experiment, claims that jail terms are not able to rehabilitate criminals.

The US penal policy just doesn't appear to be working. The criminal world is expanding, despite more and more criminals being incarcerated and isolated from society.

The American practice of imprisoning people for even the most trivial offences, not only ruins lives, but tends to act as a college for crime.

Up to 75 percent of former prisoners are rearrested within 5 years of their release date.

The study says that every year spent in prison increases the probability of a return to crime by 12.4 percent (5.6 percent a quarter). Also, those once accused of committing lesser crimes often go on to commit more serious offences after serving a term in prison.

The tendency can be explained with the imprisonment 'off the point'. Pravda.Ru reported on a woman imprisoned for a not registered dog, as well as other cases of innocent people imprisonment based just on suspicions of the police officers.

Also read: 92% clearance rate in Russia against 64% in US