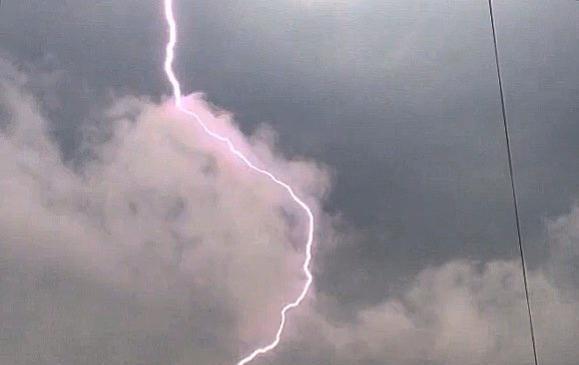 A man was killed by lightning during a powerful thunderstorm in Moscow at night of July 27. The man, who was said to be a worker, was killed in the western part of the Russian capital, Pravda.Ru reports.

ER doctors confirmed that the man's cause of death was a lightning strike, RIA Novosti reports.

It was also said that in another part of the city, a lightning also struck a woman, who suffered burns, but survived.

Not that long ago, a lightning killed nine people in India and injured 13 others, all of them farmers, Pravda.Ru said.