Under the Obama presidency in the US, the rate of children in poverty has increased drastically. 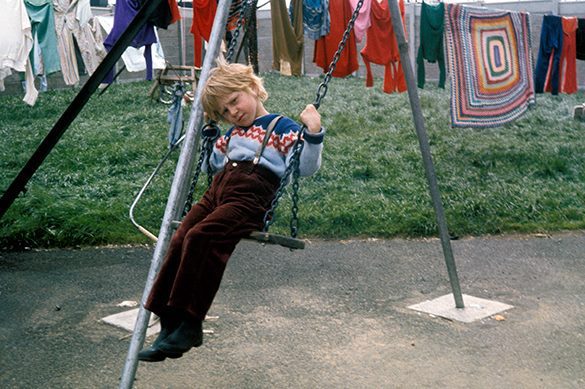 The data provided by the Annie E. Casey Foundation, reveals that children in poverty rate is up to 22 percent now. That accounts for over three million American children.

The situation is extremely severe in the southern states, and among African Americans, odd as it may seem, relating to Obama. Taking office in 2009, he promised to tackle the problem.

The rate of child poverty for 2013 ranged from a low of 10 percent in New Hampshire, to a high of 34 percent in Mississippi.

The child poverty rate among African Americans (39 percent) was more than double the rate for non-Hispanic whites (14 percent) in 2013.