30% of Americans ineligible for military service, as obese

The obesity problem has become a nation-wide disaster in the US. According to the latest report of a non-profit organization 'Military Leaders for Kids', 30% of young American people are so fat, they can not serve in the US Army. 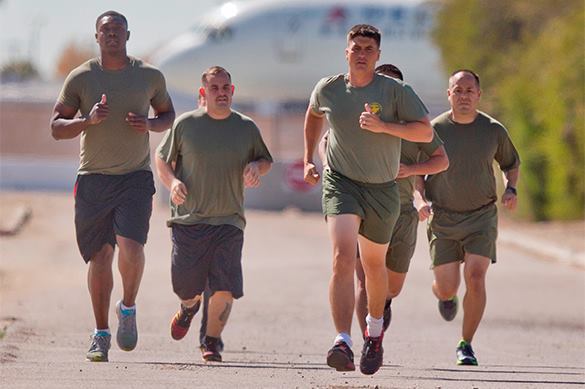 The research says, that it all starts with the school years, because of unhealthy meals.

According to the figures from the Centers for Disease Control and Prevention, 29% of teenagers in Kansas are overweight. The tendency applies to those from 17 to 24 years old.

Besides, among the reasons, making teenagers ineligible for military service, are inadequate education, criminal cases, and drugs abuse.

Pravda.Ru has already reported on the food stamps program, generating obesity problems among the Americans.

About 29% of those getting food stamps, suffer overweight, and 31% of them are obese.