One of the most popular browsers Google Chrome turned out to have a secret audio tapping program. 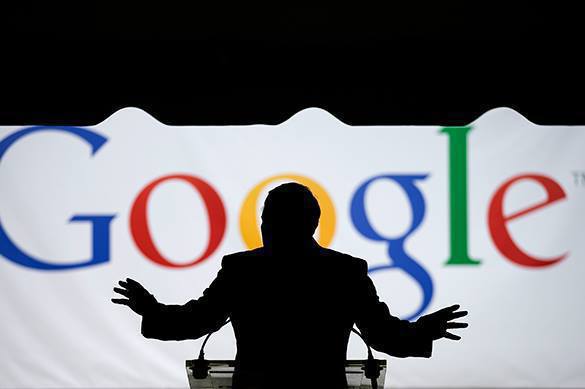 Remote-acting technicians thus, are able to tap conversations conducted near the computer where the browser is installed.

"Without consent, Google's code had downloaded a black box of code that - according to itself - had turned on the microphone and was actively listening to your room," Rick Falkvinge, the Pirate party founder, claimed. "Which means that your computer had been stealth configured to send what was being said in your room to somebody else, to a private company in another country, without your consent or knowledge, an audio transmission triggered by... an unknown and unverifiable set of conditions."

The surveillance code is installed along with the Google's Chrome browser.

Google technicians responded to the complaints about the program via the company's developer boards.
"While we do download the hotword module on startup, we do not activate it unless you opt in to hotwording," the response noted.