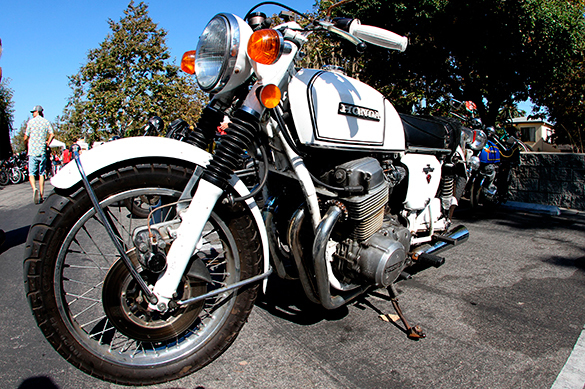 A young biker lost his life for the love of noisy rides.

A conflict between the 22-year-old motorcyclist and 63-year-old man sparked in a village of the Krasnoyarsk region of Russia. The man was very concerned about the fact that the motorcyclist was often riding his bike without a muffler.

During one of the quarrels, the pensioner, being in a state of alcoholic intoxication,shot the young man from a rifle, killing him, Pravda.Ru reports with reference to REN-TV.

The young man died of injuries at hospital; the pensioner was arrested.