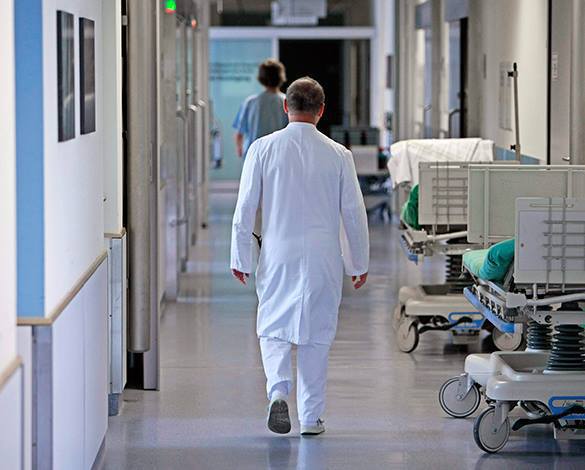 On June 24, a nurse of the Moscow Center for Transplantation fell out of a window of the building. The 29-year-old woman fell from the fifth floor and landed on the roof of a BMW vehicle that was parked underneath. The vehicle belonged to chief doctor of the center, Sergei Gotye.

The woman was taken to the intensive care unit of the same medical institution. Her injuries were recognized as non-dangerous for life.

The nurse, named only as Vasilisa M., was characterized as a calm and responsible employee. Police investigate the reasons for the incident.

Also read: Man drops sink down on car to shut the alarm up