Most Russians consider US President Barack Obama their prime enemy 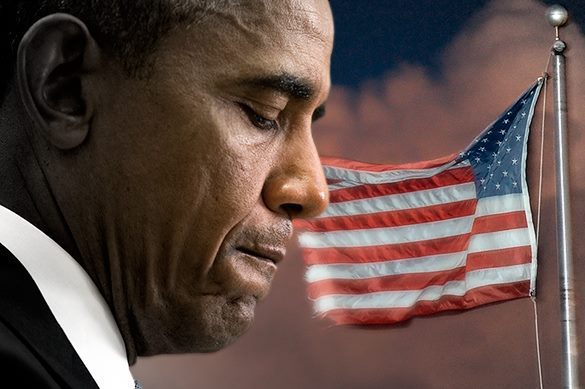 All-Russian Public Opinion Research Center conducted a survey among citizens of Russia to find out whom the Russians consider their prime enemy.

Only nine percent of the polled believe that Russia's enemy is Europe. Eight percent said that their enemy was Ukraine.

In addition, a recent poll conducted by Levada Center said that 75% of Russians disapprove US-led policies. The same amount of respondents said that they had a positive attitude to the Ukrainian people positively.