No place to hide: Facebook to recognize you even by vague photo

Facebook will launch a new program that will identify you by photos, even if they are not clear. 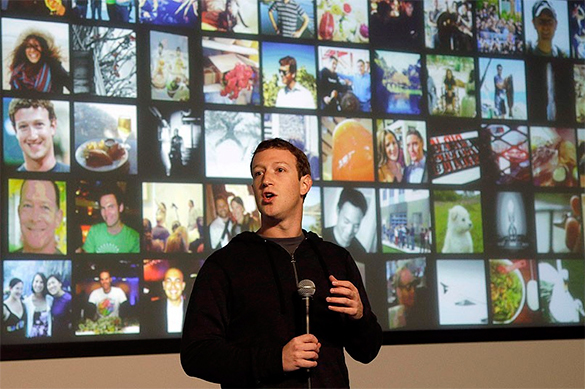 New algorithm will be able to identify people despite they are not looking directly at the camera.

Artificial intelligence will analyze not only your face features, but also pose, hairstyle, and clothing preferances.

"There are a lot of cues we use. People have characteristic aspects, even if you look at them from the back," LeCun says. "For example, you can recognise Mark Zuckerberg very easily, because he always wears a gray T-shirt."

The scientists used over 40,000 Flickr photos to run them through a new recognizing technology.

Some of the photos had your faces visible, while others not. The program recognized 83 % of people.

Facebook also takes advantage of your friends' data, that is rather helpful to identify you.

"If, even when you hide your face, you can be successfully linked to your identify, that will certainly concern people," says Ralph Gross at Carnegie Mellon University in Pittsburgh, Pennsylvania, who says the algorithm is impressive. "Now is a time when it's important to discuss these questions."