John Hagmann, Lt. Colonel of U.S. Army Medical Corps, retired from the Army 15 years ago. Since that time, the retired military man has trained thousands of soldiers and medical personnel on how to treat battlefield wounds, Pravda.Ru reports. His company, Deployment Medicine International, has earned more than $10.5 million in business from the federal government, Reuters reports. 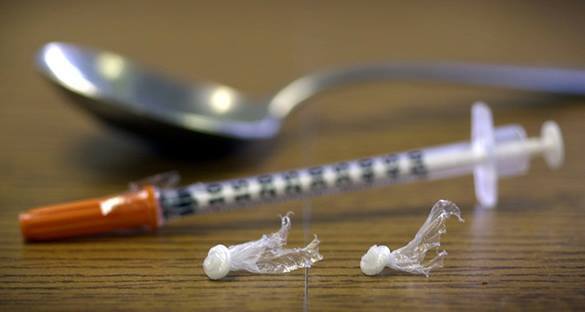 Hagman was using live, wounded pigs to simulate combat injuries. The pigs were not the only subjects that the doctor used in his work, representatives of Virginia authorities said.

During instructional sessions in 2012 and 2013 for military personnel, Hagmann gave trainees drugs and liquor, and directed them to perform macabre medical procedures on one another, according to a report issued by the Virginia Board of Medicine, the state agency that oversees the conduct of doctors.

Hagmann, 59, is accused of inappropriately providing at least 10 students with the hypnotic drug ketamine.The report alleges Hagmann told students to insert catheters into the genitals of other trainees and that two intoxicated students were subjected to penile nerve block procedures. Hagmann also is accused of conducting "shock labs," a process in which he withdrew blood from the students, monitored them for shock, and then transfused the blood back into their systems.

The report alleges that Hagmann also "exploited, for personal gain and sexual gratification" two participants who attended a July 2013 course at his Virginia farm.