In the United States, most people eat food that can hard be referred to as such. What Americans eat on a daily basis is nothing but a mixture of processed chemicals and dehydrated filler material. 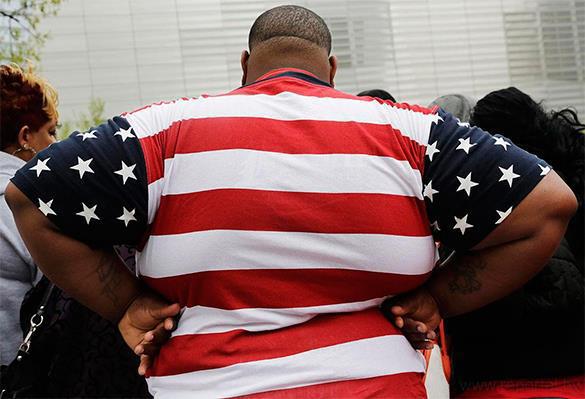 A series of curious and very funny videos has recently appeared on YouTube showing people from different countries of the world trying traditional food from other countries. In a recent video, there were Korean girls eating American snacks for the firs time. Interestingly, the Korean food supply is also quite processed so it just goes to show how much worse the US processed food supply can be. In another video, there is a group of Italian people trying American chemical snacks out of plastic bags for the first time.

The responses in the video almost seem like these Italians are being force fed 'food' products intended for livestock or something, but it's actually the kinds of food products that compromise more than 90% of most major grocery stores. Processed junk has long captured the attention of American eaters, and is only recently rescinding its grasp on the arteries of the US public. Now, we're seeing the boom of organics, the fall of McDonald's, and so much more. But many of us are still gorging on some Dorito's every now and then.

Even following the conclusion that processed foods are reducing IQ, they still make up a large part of the American diet.

At the end of the video, an Italian man gives some good advice to Americans: "There are other things to eat. Really."

"Now I think I will never visit the US," another man said.