In Saudi Arabia, all fashion shows require prior permission from authorities

Organizers of fashion shows in Saudi Arabia are now required to receive prior permission from authorities, Pravda.Ru reports. 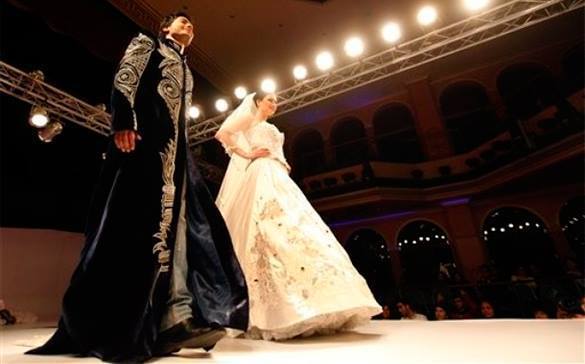 The new requirement applies to all fashion shows with the participation of female, male or juvenile models. The requirement primarily targets the companies that promote their products.

"Authorities have decided to ban the organisation of fashion shows in the kingdom unless they meet all conditions and are approved by the competent authorities," the Arabic language newspaper said without giving reason for the move.

It said the decision has been sent to chambers of commerce and industry in the largest Arab economy, asking them to convey it to all fashion organisers.