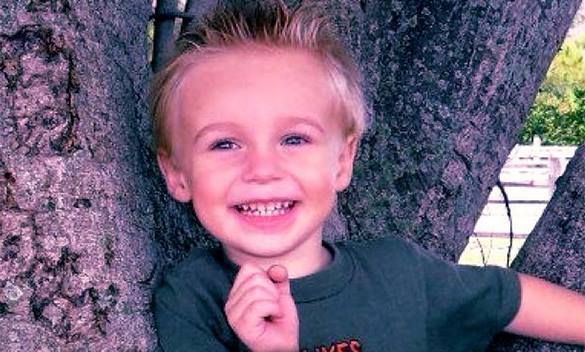 In Florida, a woman was forced to agree to have her son circumcised. The woman was jailed when she started a dispute with the boy's father over the surgery. She agreed to the procedure to be released from jail, Pravda.Ru reports.

The woman, Heather Hironimus, and the boy's father, Dennis Nebus, had initially agreed to the circumcision in a parenting agreement filed in court. The mother changed her mind later. Circuit and appellate judges sided with the father, but potential surgeons backed out after failing to get the mother's consent and becoming the target of protesters.

The woman ignored warnings from the judge and went missing with the boy. Hironimus remained missing until her arrest last week, staying in a domestic violence shelter. With her legal options dwindling, she filed a federal civil rights lawsuit on behalf of her son, looking for a solution outside of state court.

But her attorney abruptly withdrew that case Wednesday, two days after its first hearing, when a judge expressed open skepticism of its merits.

The woman eventually agreed to sign papers to have her son circumcised in order to be released from jail, Pravda.Ru reports. The judge had previously told her that she would be jailed indefinitely otherwise.