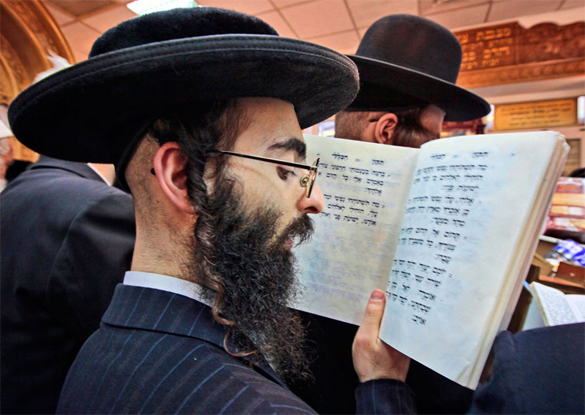 Hundreds of Israelis took to the streets to express their protest against education policies of the Israeli government. The demonstrators want both private private Christian and public ultra-Orthodox Jewish schools to receive equal financial support from the state, Pravda.Ru reports.

Hundreds of people gathered outside the Israeli Ministry of Education on Wednesday in a token of protest against the move of the Israeli authorities to cut public funding for Christian schools. Israeli officials want Christian schools integrated into the school system of Israel.

"We demand equality. Equality between the Christian schools and the Jewish religious schools ... as well as the schools that are under the independent title, and take 100 percent of funding," Botrus Mansour, general director of the Nazareth Baptist school, said.

As many as 30,000 students attend Christian schools in Israel, and only a half of those students are Christians, Pravda.Ru says. Yet, a spokesman for the Israeli Ministry of Education stated that  Christian schools could not receive the same level of public funding as that of Jewish schools, regardless of their high academic achievements.