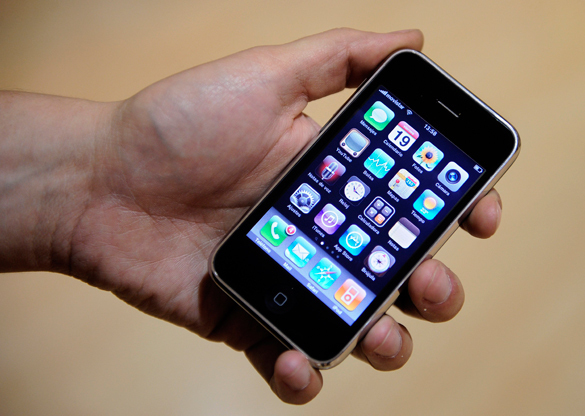 A bug in Apple's iOS makes it possible for anyone to shut down someone else's iPhone by sending a text message. The message must contain specific Latin and Arabic characters.

Moreover, a recipient of the message does not even have to open it. Your device will shut down as soon as it receives the message, Pravda.Ru says.

The message does crash iPhones upon arriving immediately, and the device restarts by itself in about 15 seconds.

Some people have already started complaining that the text message damages iMessage unless the conversation containing the message is deleted.

Reddit users who experimented with this say the iPhone's notification pop-up has trouble displaying that particular line of code. The device turns itself off not to crash the software entirely, Pravda.Ru reports.

"We are aware of an iMessage issue caused by a specific series of unicode characters, and we will make a fix available in a software update," an Apple representative said in a statement.