Bird flu kills over 20 million turkeys and chickens in US 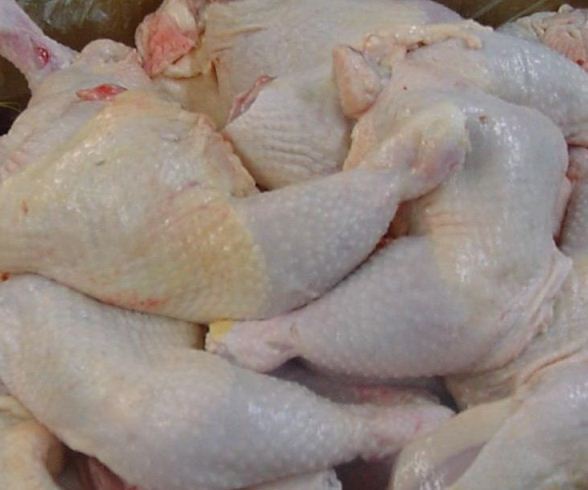 Bird flu has killed more than 20 million turkeys and chickens in the United States. The pandemic continues to rage wildly out of control. One infected bird can destroy an entire flock in days, Pravda.Ru reports.

Scientists think that this virus is being spread by wild birds, but they have no idea how it is getting inside barns and other enclosed facilities so easily.

H5 avian influenza strains have spread to 14 states in five months and affected about 24 million birds so far, according to USDA.

Also read: Bird flu is back

In Minnesota, almost 5.5 million turkeys and egg-laying chickens have either died from the flu virus or are to be culled to contain the outbreak.

In Iowa, an estimated 20 million chickens and turkeys have been affected so far.

Thus, 25 million chickens and turkeys are already dead in only two states.