Coffee successfully made in space on board International Space Station 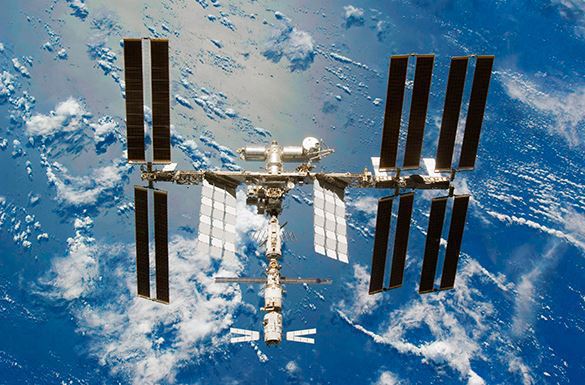 Real Italian espresso was made today in zero gravity aboard the International Space Station, TASS reports. It was the first time when coffee was made and drunk in space.

According to first Italian astronaut Samantha Cristoforetti, the consistency, strength and flavor of the drink was quite identical to the espresso one can have on earth.

The unique coffee machine was delivered into orbit not that long ago. Samantha Kristoforetti was supposed to test the machine within the scope of Italian mission "Futura". The appliance will also be used for scientific experiments about the behavior of liquids in weightlessness.

The 20-pound coffee machine was developed together with the European Space Agency and delivered to the ISS on board the Dragon cargo ship on April 13.

Noteworthy, the Russian Space Agency and NASA plan to build a new space station in 2024. The parties have already signed the contract for the joint construction of the station despite the political coolness in the relations between the countries.