Many US politicians and public figures have criticized Indiana's law on freedom of religion. The law, among other things, stipulates conditions for organizations to deny services to representatives of sexual minorities. Noteworthy, same-sex marriage is legal in 36 states of the USA. 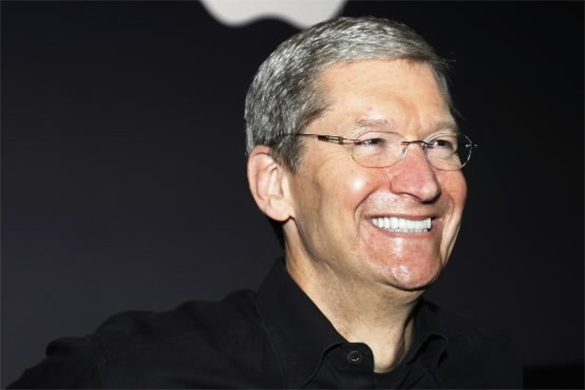 Apple CEO Tim Cook, who came out as a homosexual individual last year, spoke against the Indiana law too. However, foreign media noted a curious detail. Cook's digital giant does not mind cooperating with the countries where homosexuality is punishable by death.

America, Land of the Free?

Thus, Apple cooperates with representatives of Uganda, Nigeria, Qatar and Saudi Arabia, where homosexuality is considered a religious crime. If the head of Apple indeed wants to help individuals from the LGBT community, then he should rather pay more attention to his clients in the above-mentioned countries in an effort to somehow protect them.